Evolve or die: why trying to preserve culture at all costs fails 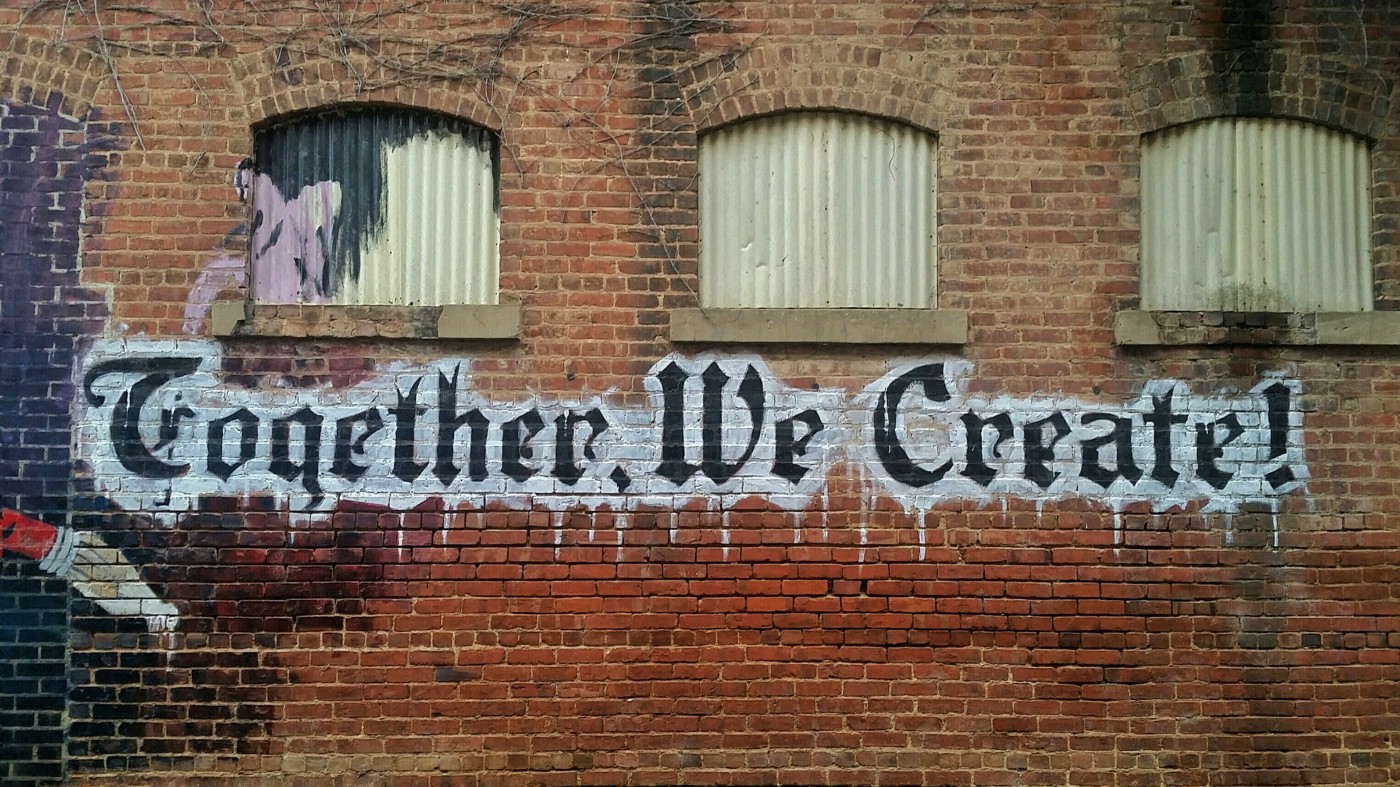 Photo cred: “My Life Through A Lens” on Unsplash

If you’re a founder or work in a growing startup, you’ll no doubt be familiar with people who were there from the start reminiscing about it.

If they’re wearing particularly rose-tinted specs they might even refer to this period as the ‘good old days’ with remarkably little irony (considering ‘the old days’ they’re referring to might be as little as 6 months ago in a fast-growth business!)

In my role as a People + Culture expert at Unleashed, I get asked about how to maintain culture (or bring it back to those heady ‘good old days’!) a lot. With a quick google, you can bring up a bunch of different think pieces on the topic, but in this article, I’m going to share an alternate perspective: preserving culture at all costs is entirely the wrong goal.

Instead, culture needs to evolve and scale with your business.

Getting it right from the ground up

Now, let’s not get it twisted: I do think it’s vitally important to find some way of codifying your culture and articulating what makes your business tick at an early stage.

Culture is created based on a mishmash of founders and early team members behaviours and personal values. It will happen regardless, so you may as well be deliberate about it and think about the type of company you actually want to build. Doing so helps you attract and hire great talent; decide how you’re going to work together in the best way, treat one another and make decisions.

Not thinking about it this carefully has consequences. For example, it’s not just founders strengths that are replicated and emulated throughout the business as it grows. Foibles and blind spots spread like wildfire and can easily create workplace toxicity and behaviours which are hard to combat once embedded. Making an effort to codify culture and involving the team in the process early on is one way that founders can start to cultivate much-needed hyper-self-awareness.

In addition, it’s a lot harder for new starters to integrate smoothly into the business when ‘the rules of the game’ or the ‘how we do things around here’ are poorly defined.

So defining your culture early on? Pretty important stuff. Which is why helping founders & teams define their values and embedding them into every stage of their people processes is absolutely one of my favourite things to help companies with.

It doesn’t stop there. Your culture should be a reflection of the people in the company. If you’re a founder, it is, of course, your business. But as soon as you start hiring, it ceases to be entirely about you.

As your company grows, more people do (and should) impact the culture. This shouldn’t be seen as a dilution, it should be seen as evolution.

So, if the real question is how you scale culture successfully, then read on for some ideas.

Look for culture add, not fit.

Hiring people who can thrive within your business is crucial. But you should be careful with the concept of ‘culture fit’. Using structured questions to test for values alignment and equipping your hiring team with knowledge about unconscious bias is essential. Doing so helps prevent culture interviews being based on ‘gut feel’ judgements that do nothing but bake bias into your selection process.

Another way you can ensure that you’re minimising unhelpful snap judgements is by investing in training your whole team to interview for culture add. This empowers everyone to be culture guardians. I’ve seen first hand how this creates a constant, active debate about what culture means in your business.

Hiring for culture add isn’t just important on a company level, but also within individual teams. Every time you open up a new role (even if you’re hiring for the same position repeatedly), it’s important to look at what attributes the existing team members bring to the table. Then, hire for what’s missing rather than what’s already there. Having a homogenous team might mean greater harmony, but it will also create blind spots, groupthink and stall innovation.

Let’s take a sales team for example. It’s pretty widely acknowledged that a competitive streak can be useful in salespeople. However, prioritising this attribute when hiring an entire team means you might end up with a lack of collaboration and alignment, with members refusing to share expertise lest it damages their own success. This kind of ‘negative competition’ can be a huge threat to overall company culture.

Stress-test your values to ensure they still resonate

Defining your values does not have to be a process that happens once in your company lifetime. You should check in to ensure they are well understood by everyone, and, more importantly, that they still feel relevant.

You can do this through regular engagement or pulse surveys, but you should also properly ‘stress test’ your values from time to time. Not so often that it feels inauthentic — your values are not a product and you can’t continuously iterate on them or your team will most certainly end up jaded. However, checking in every time the company goes through a significant period of scaling is a fantastic way to check that your values are well understood and standing the test of time.

What the ‘stress test’ looks like will vary depending on the size of your company, but try gathering together a representative amount of the team and asking questions such as:

The feedback from this session might result in you tweaking your values, or it could reveal that there is further work to be done in embedding them (i.e. making them part of every people initiative from hiring to recognition and performance) . Either way, it’ll be useful feedback for you and will help with re-aligning the team around what matters.

The final vital thing I want to highlight when it comes to scaling culture is communication.

It’s so much easier to maintain culture when it’s 5 people in a room.

When you’re a very small team:

It’s this stuff that people are generally talking about when waxing lyrical about how much better ‘the good old days’ were.

As your team grows, it’s on you as a leader to talk about this — openly and frequently. Acknowledge that change is happening, whether it’s positive or negative and invite conversation about it, both as a whole team and on an individual level as people’s roles evolve. Culture is often tested in difficult times, and how you behave, make decisions and communicate under pressure is important. Using values to help navigate the bumps in the road is one way to strengthen them and reassure your team.

By doing this, you allow space for people to process what’s happening and sometimes, to opt-out, if this is no longer a business they want to be part of. But you also create excitement, urgency and focus around the future.

You set new goals that are not just about the business surviving, but about it thriving.

As your business scales, your culture does too.