The secret to rocking your one-to-ones 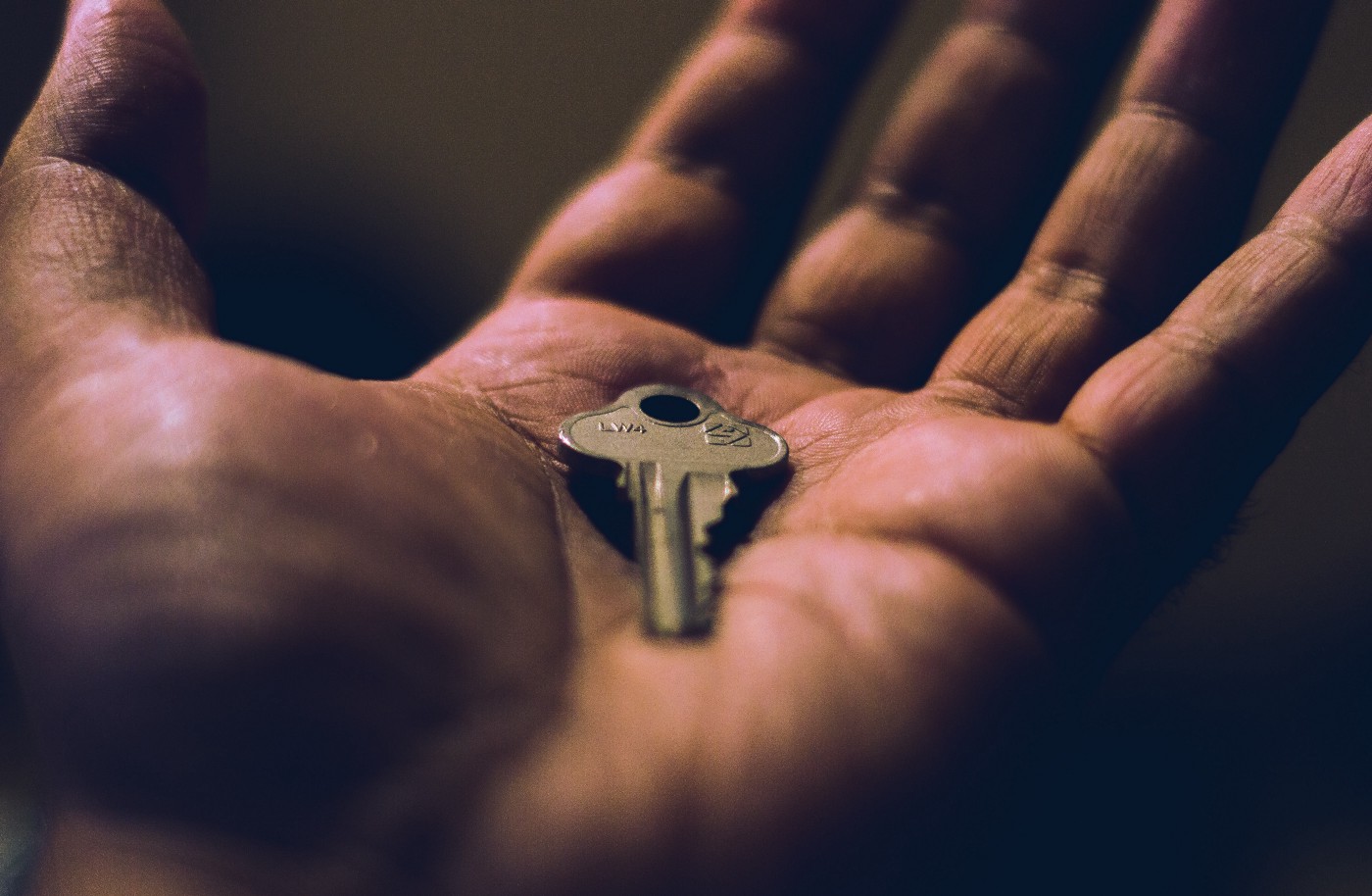 One of the recurring themes that often gets brought up during coaching and training sessions are one-to-ones.

As a member of team Unleashed, I hear about them all the time.

Despite what you might be thinking, that isn’t a moan. I love one-to-ones! They’re one of the most impactful (or damaging) conversations you can have with your team members, which makes them a juicy topic!

I often ask Managers to describe (and to be brutally honest) what they think of one-to-ones. Typically, I get the following kind of responses:

If any of the above resonates, then know you’re not alone. Plenty of Managers think that. In fact, I’ll let you into a secret — a long time ago I thought that too. At one point I was trying to hold 30 one-to-ones a month, plus run a busy department. It was exhausting!

On the flip side, when I ask people about their experiences of one-to-ones with their Manager, the things I hear most are:

Interesting, right? Both Manager and the individual are saying they haven’t got time for them and that the other person isn’t engaged or bought into the process. Yet, we wonder why so many companies struggle to introduce — and stick to — any kind of consistency when it comes to one-to-ones!

I’m going to put it out there — the root cause is almost always a conflict in agenda. Let me explain…

Let’s do a bit of role play (actually, let’s not, because role play is a little cringey but bear with me!)

Sounds exhausting — and like neither of you are really getting much value from the conversation.

Here’s what you actually want from your one-to-ones

I’m no mind reader, but having worked with fair few Managers, I’m going to make an educated guess that you’d like one-to-ones to positively impact your team's performance. If they’re done right, this little diagram shows how they should influence performance.

Basically, done right, one-to-ones will give your team a sense of immediate positive impact (they’ll go back to their desks in a better place and remain in that operating mode until you next meet), help them navigate challenges, make important decisions + boost their confidence. All essential ingredients if you want to see an uplift in their performance!

Put simply, a one-to-one is a development meeting. Not an update meeting.

But there’s one big problem…

No two people are the same. The one-size-fits-all approach doesn’t work. Without pushing people into boxes, there are three (generalised) trends that I see amongst people and their approaches to time with their Manager:

Taking a blanket approach just doesn’t cater for those variances.

If it’s not increasing performance, what’s the point?

Jumping in a meeting room with a recurring agenda for 30 mins with your team technically qualifies as a one-to-one… but they’re unlikely to drive performance, and what’s the point in investing all that time if neither of you are getting much out of it?

So, to start getting the most out of them, you need to go back to the drawing board and put the responsibility on the individual from start to finish — after all, it is all about them, not you.

Want to up your one-to-one game? (and save time and energy). Then here’s how I approach one-to-ones (and have tested hundreds of times):

And remember, there’s no such thing as a wrong answer to this. Some people will want more from you, others will need less, but it’s on you to accommodate those differences into your approach.

2. Put the ball in their court.

Instead of you putting the 1–2–1 into their diary, put the ball in their court and empower them to take care of the booking — it’ll give them the opportunity to allocate enough time to cover what’s important to them. You’ll probably find some meetings end up being super-short and others take a little longer.

3. Let them set the agenda

Feedback should be given when you see the behaviour, not put away for a one-to-one, so for the most part — your team can set their own agendas. Encourage people to attach the agenda to their meeting request — in advance. This will give you both something to prepare for and ensure you’re getting the most out of the time you’ve got together.

During the meeting, let the individual take the lead and set the pace, make sure you ask questions to show you’re engaged and put yourself in the role of coach and mentor.

5. They can write up their notes

Last but not least, finish by asking them to write up the notes and send them across to you — that way, they’ll feel totally empowered all the way through.

Worried people will be a time-hog?

Some people might have read this and started to worry they’ll get a flurry of requests or super-long meeting invites from the same individual if they put the booking onus on them — don’t.

Since becoming a Manager, some ten years ago, I’ve directly managed over 200 individuals (not all at the same time, thank god!) and people booking excessive one-to-ones rarely happens. If it does — which is unlikely — find out why the need for so many meetings. Work from there and remember, your job is to help them be the best version of themselves.

A simple pie chart of how you might want to dissect a one-to-one:

So, that’s my two pennies worth on flipping one-to-ones on their head to get the most out of them for you and your team. Go on, give it a go, I promise you’ll see the benefits!

P.s. Before you go, here’s a few tools to help you.

Whilst this all sounds good (thank me later!) perhaps you’ve tried some of this before and you’re thinking:

Fear not. If you click here, I’ll share with you a bunch of coaching-style questions you can use to help overcome both of these challenges.

How to give brain friendly feedback

Mind the power gap: The bump in the road to scalability

Leadership Just Got Harder: Why neutrality is no longer an option.